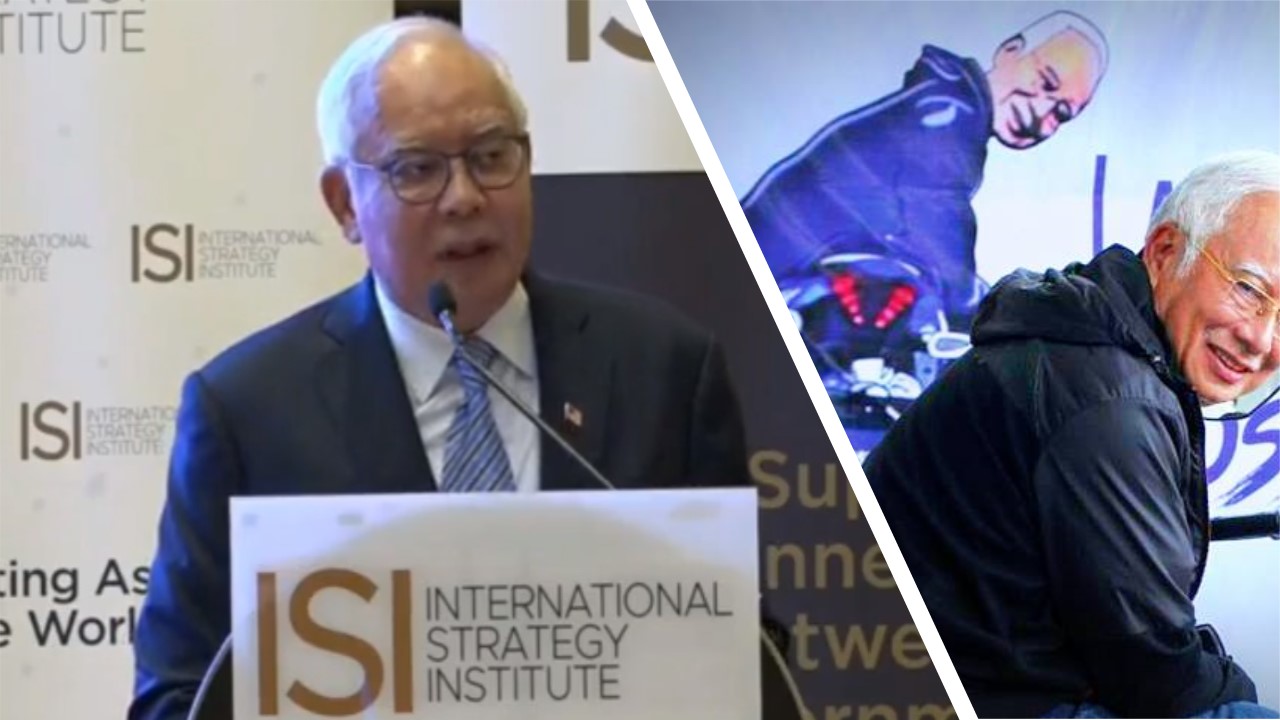 In a rare public address, the former PM of Malaysia, DS Najib Razak, addresses the audience at the International Strategy Institute event today, the 30th of March.

He called for political reforms and chided the current administration of its handling of the Covid pandemic and the economy.

He began by criticising the members of parliament who are guilty of party hopping.

“Party hopping, while it is anew, first came to light in 2008. The then opposition claimed they had enough parliamentary support to topple the then (BN) Govt”, he said. He referred to the PR (Pakatan Rakyat) alliance attempt to topple then PM Abdullah Badawi’s administration.

“Party hopping has not stopped since then. The Sheraton Move is ultimately a manifestation of that disease that has spread”, he continued.

He went on further to elaborate that party hopping posed a massive danger to the democracy of Malaysia. He added that no electoral reforms would be successful as long as party-hopping continues.

The former PM then went on to call for changes in the parliamentary system and mooted ideas on how to eradicate party hopping.

The speech also included calls for a lowering of the voting age to 18. The previous Pakatan Harapan (PH) alliance took over in May 2018 and had promised reforms such as lowering the voting age. Unfortunately, no reforms were seen and eventually, the shaky coalition imploded in March 2020.

Najib Razak mentioned how the mistreatment he and his family faced after handing overpower. He pointed out the political persecution he faced. It was then, at his lowest, that the Bossku persona came about and changed his popularity.

He joked briefly about how the Bossku persona seems much more popular than him when he was the prime minister.

Najib did not shy away from firing barbs at the PH and current administration. He pointed out their many failures and double standards.

In a rare moment of vulnerability, the former PM spoke of the sadness he felt when he lost the last general election. However, he added that he respected the people’s will and stepped down immediately from all his leadership roles even though many had accused him of being a corrupted dictator.

The former PM ended his speech with a call for the mandate to be returned to the people. Sources close to the former PM claim that he is not interested in returning to the PM role.

It would be best to wait and see. Those familiar with Malaysian politics are aware of the plot twists and turns. One would be wise to adopt a wait and see approach regarding politics in Malaysia.

Most analysts and pundits agree that Najib is the best chance amongst all the front runners for the premiership. 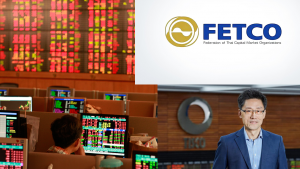 admin
08/06/2021
According to the Thai Capital Market Organisation (FETCO) report, Thai investor confidence has risen due to the Covid-19 vaccination programme.... 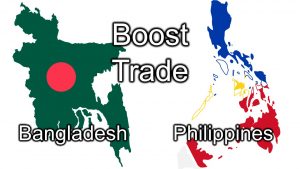 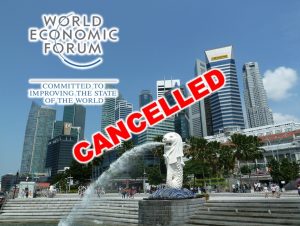 admin
18/05/202119/05/2021
The World Economic Forum (WEF) announced it has cancelled its meeting in Singapore this year. “Regretfully, the tragic circumstances unfolding...

admin
16/05/2021
Indonesia's economy is believed to clock a nearly seven-percent growth in the second quarter of 2021. A minister stated this...

admin
16/05/202116/05/2021
Prime Minister Prayut Chan-o-cha on Friday denied reports that the government, through the Finance Ministry, would allocate 50 billion baht... 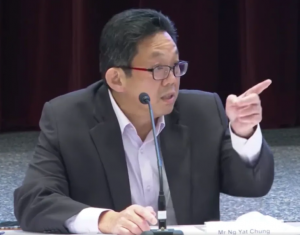 admin
08/05/2021
With all the meme's and videos we've seen of Singapore Press Holdings (SPH) CEO's outburst, one does wonder what is...