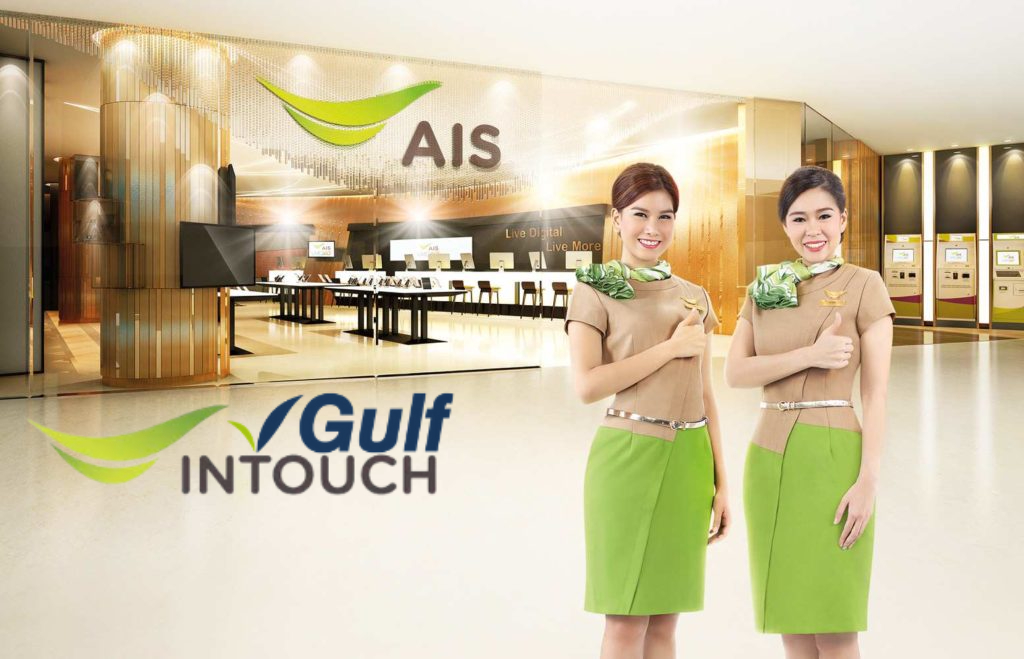 If successful, the acquisition will be Thailand’s second-biggest ever intra-country deal after Tesco’s US$10.6 billion sale of its local operations last year, Dealogic data showed.

Singtel is the biggest shareholder of Intouch after acquiring a 21 per cent stake from Temasek in 2016. Former Thai prime minister Thaksin Shinawatra sold the company, named Shin Corp (at that time) – to Temasek in 2006, sparking public criticism. Singtel also owns about 23 per cent of Advanced Info, according to stock exchange data.

Singtel issued a statement to the Singapore Exchange yesterday. It views its stakes in Intouch and Advanced Info as strategic investments. Singtel said it,” believes in the long-term outlook of the businesses”.

“We see that Intouch is a good platform with diverse companies in its portfolio, whether digital or satellite businesses, e-commerce and other technologies,“ Smith Banomyong, chief of Gulf asset management, said in an online briefing. “The company also has good cash flow and stability, good partners and shareholders, and strong management.”

Gulf Energy Development said in a filing that if it can secure at least half of Intouch stock, it will have to offer to buy out AIS under Thailand’s securities regulation. The holding company owns 40.45% of AIS.

The man behind the Intouch bid

Sarath Ratanavadi is the second wealthiest person in Thailand according to Forbes. His bid for Intouch could make him the wealthiest. He is the CEO of Gulf Energy Development, Thailand’s third-largest energy producer. He took the company public in 2017. In the process, he raised more than $700 million, in what was the country’s biggest IPO in a decade. Shares of Gulf Energy Development, in which he has a significant stake, have soared since its IPO. In 2020, revenue was up 7% to $1.2 billion. The growth in revenue was fueled in part by a German wind power project. The company acquired a 50% stake in that project. Gulf Energy has a 70:30 joint venture with state-owned oil and gas firm PTT to build a $1.3 billion LNG terminal and port on Thailand’s east coast. 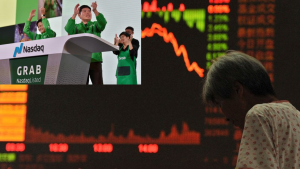 admin
03/12/2021
Grab's shares tumbled and lost almost a quarter of their value on their first day of trading in New York....

admin
07/09/2021
The Security Association of Singapore (SAS) has called out the managing agent of Hillview Heights condominium for discrimination against non-Mandarin... 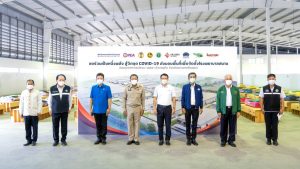 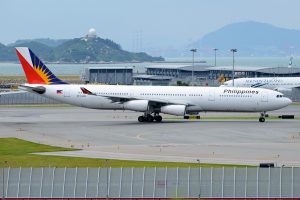 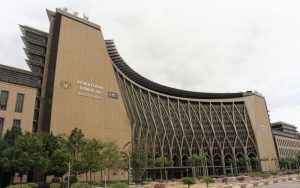