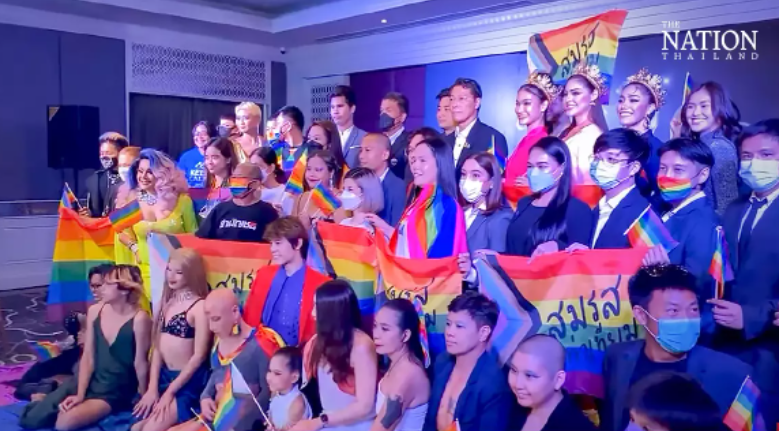 Bangkok will host its first Pride Parade in June this year. The parade will be held on June 5th.

The procession will start at 4pm at Maha Uma Devi Temple, or Wat Khaek, on Pan Road, ending at Silom Road.

“This will be the first real Gay Pride event in Bangkok’s history,” feminism activist Siri “Tata” Nilphruek told a press conference at The Sukosol hotel.

Previous Pride events held in the city were just street demonstrations, he said.

The organizers called for a press conference last Friday.

Among the invited guests was Bangkok governor-elect Chadchart Sittipunt, who attended the event as an observer.

“Bangkok is a city of diversity in many aspects, not just sexual diversity. We can live happily when we can accept diversity,” Chadchart said.

He added that according to his plan, he will designate June as “Pride month”. Bangkok typically correlates every month in celebration of festivals.

Promsorn Veerathamjari, a representative of sex workers, said on Friday that this year’s Gay Pride event would also address social issues, in addition to sexual diversity.

“The organisers hope that Pride parade will become an important event on the calendar, similar to Songkran or Loy Krathong,” he said.

Many LGBTI+ people regard Thailand as a “utopia” for LGBTI+ people. This is due to its high tolerance for LGBTQ+ society. Many foreign LGBTQ+ visitors visit Thailand to escape abuse in their home countries. However, the Kingdom still does not legally recognise same-sex marriage, and discrimination against sexual diversity remains.

Prior to Covid-19, organizers held Pride parades in Bangkok, Pattaya and Phuket. In the capital, the Silom nightlife business operators organised the events.

Organizers typically hold Pride Parades in June in cities across the world. They were first held to commemorate the Stone Wall riots when police raided the Stone Wall Inn bar in June 1969. Subsequently, the parades have evolved into a crucial part of the LGBTQ+ movement worldwide.

admin
28/07/2022
Singtel is selling Amobee, it's digital marketing arm to Tremor International for US$239 million. According to Singtel, the divestment is... 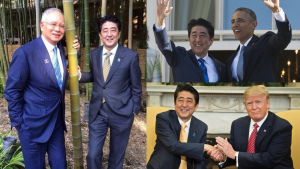 admin
09/07/2022
Japan's former prime minister Shinzo Abe died in hospital after he was shot at a political campaign event. Abe was... 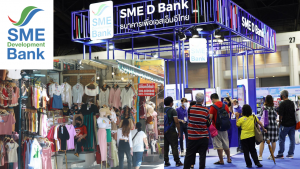 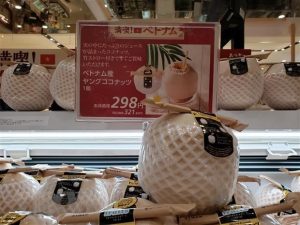 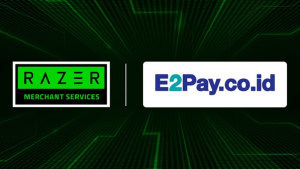